Ripple’s (XRP) price finds some foothold near $0.70 as the fresh trading week begins. But XRP moves in a very tight range of $0.70 and $0.73 with no significant movement. The current price action suggests investors are looking for a catalyst to set further directional bias.

XRP stick to modest gains on the daily chart

Ripple (XRP) has been moving inside the ‘Symmetrical triangle’ since February 3. XRP enters into consolidation in late January and surged 65% to touch the tops of $0.91. But investors fail to maintain the momentum and retreated toward $0.68.

The current price action offers some exciting buying opportunities near the stable support level. A continued buying pressure could push XRP price to retest the highs of $0.79 made on February 26. This also coincides with the descending trend line of the symmetrical triangle.

A decisive close above the mentioned level would further keep its eye on the critical 200-EMA at $0.87. This move would constitute a 20% ascent, and the XRP is more likely to move toward $0.92 to collect the liquidity.

On the flip side, a lower breakout of the price would invalidate the bullish outlook for the asset with the interim support near $0.62.

RSI: The Daily Relative Strength Index (RSI) hovers below the average line while reading at 47.

MACD: The Moving Average Convergence Divergence (MACD) trades below the mid-line with a neutral bias.

✓ Share:
Disclaimer
The presented content may include the personal opinion of the author and is subject to market condition. Do your market research before investing in cryptocurrencies. The author or the publication does not hold any responsibility for your personal financial loss.
About Author
Rekha chauhan 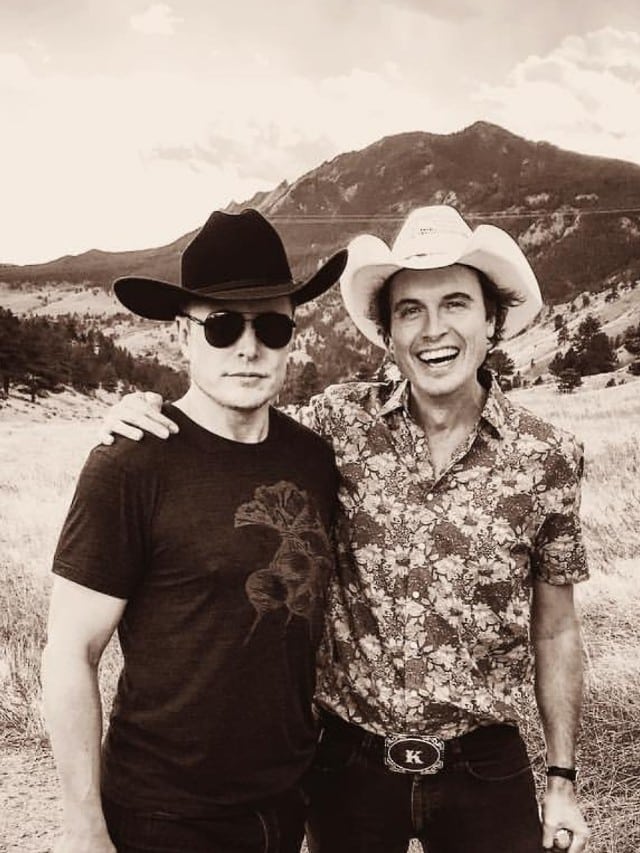 Kimbal Musk: ‘When we invested in Bitcoin, we were very ignorant’ 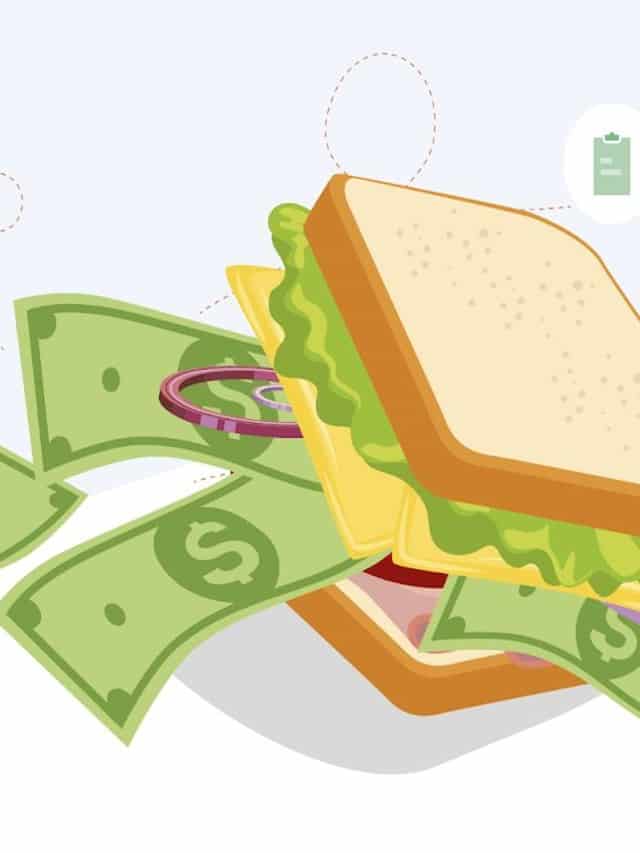 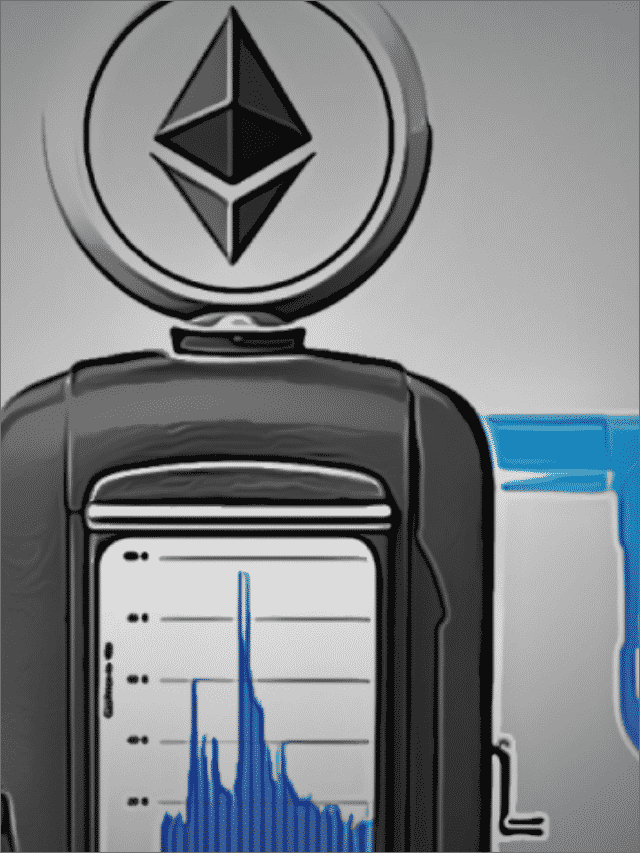 Traders! This is When You Should Buy Cardano (ADA) For 1x Profit

Cardano (ADA) Price May Recover, But Only After This Violent Crash Below $0.4

Bitcoin Death Cross : This is Why BTC Price Will Drop To $22700 In Coming Week

Altcoins to Keep a Close Watch in the Upcoming Week, FTM, ZIL, MATIC May Recover at the Earliest!